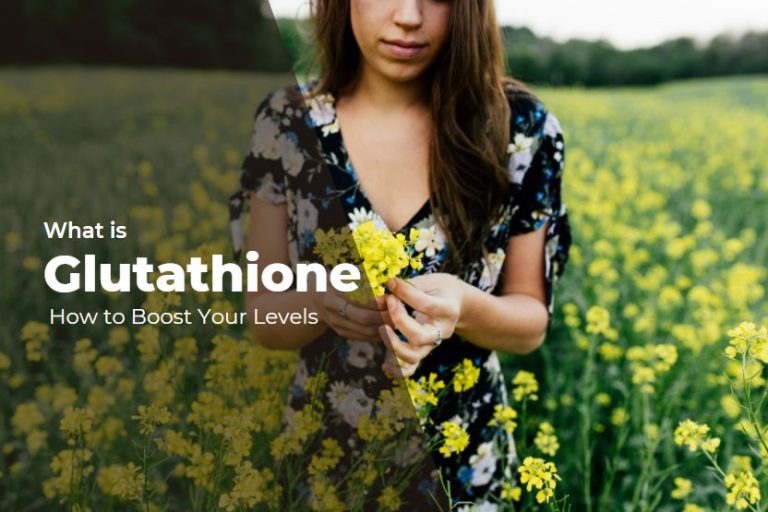 What is Glutathione and How to Boost Your Levels

Glutathione (GSH) is a powerful antioxidant that can mitigate a number of harmful oxidative reactions caused by free radicals. It is involved in dozens of processes in your body and protects it from premature ageing and some of the most debilitating lifestyle diseases.

These lifestyle diseases include heart disease, stroke, diabetes and Alzheimer’s disease; illnesses the World Health Organization in 2020 counted among the leading causes of death globally.

But what exactly is glutathione, and how can we get more of it, especially as we age and levels of GSH start to drop due to increased oxidative stress?

This article will answer these questions and map out how your body can increase the production of this underrated master antioxidant compound and stave off disease and the ageing process.

Every day, our body is exposed to highly unstable molecules – known as free radicals, from various environmental sources, including pollution, cigarette smoke, toxins, medication, and even sunlight.

Free radicals can cause what’s known as “oxidative stress,” which occurs when there is an imbalance between the production of free radicals and the body’s ability to fight them off.

To mitigate the damaging effects of oxidative stress, we need to harness the power of antioxidants, one of which is glutathione.

Our natural supply of glutathione decreases as we age. Research shows that lower glutathione levels may play a role in many conditions developing in older people. At the same time, researchers are also finding that an accumulation of oxidative damage may cause us to age faster. 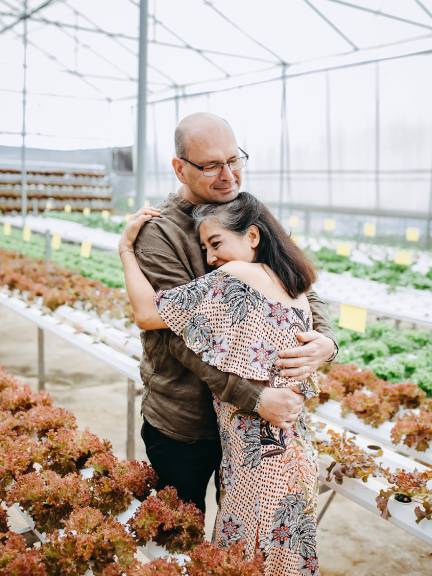 Glutathione (GSH) is a tripeptide (a specific type of peptide, or protein molecule, that forms when three different amino acids join together) and is present in all our cells. It comprises three amino acids: glutamine, glycine, and cysteine, and is found in all plant and animal tissues.

In humans, glutathione is manufactured in the liver and, at optimum levels, acts as a powerful antioxidant, a free radical scavenger, and a detoxifying agent. As a result, it can stave off the impact of oxidative stress, thus preventing disease.

Scientists are so fascinated with its role in the human body that glutathione is now one of the most studied cell antioxidants currently being researched for its role in protecting cells from free radicals.

Why Do We Need Glutathione?

According to the science-based health website MNT, glutathione is vital for the following processes:

If you suffer from chronic stress or prolonged infection, your body may not be able to produce sufficient amounts of this amino acid; thus, you should increase your intake of foods that naturally increase glutamine levels. These include dairy products, animal protein and spinach.

N-acetyl cysteine (NAC) is an antioxidant supplement used as a source of cysteine, an amino acid that plays a crucial role in producing glutathione.

Cysteine is a sulphur-containing amino acid. Sulphur is essential to many biological processes, including protein and enzyme construction.

NAC has been lauded for its ability to break up mucus and is used in treating obsessive-compulsive disorders. Still, much of the research on NAC has shown that its benefits are mainly due to its role as a precursor to glutathione.

How Do I Know If I Have A Glutathione Deficiency?

Functional medicine expert Dr Jill Carnahan says a glutathione deficiency can either show up as early-warning symptoms or lead to unprecedented levels of oxidative damage that form the root cause of nearly every modern-day chronic health concern. 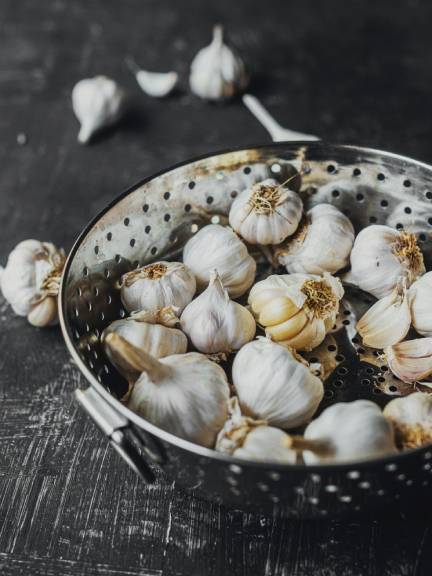 Dietary glutathione is not well-absorbed by the human body, and cooking and prolonged storage can further decrease the amount of glutathione found in food. For these reasons, it is recommended that we increase our intake of amino acid-rich foods that help the body produce its own stores of glutathione.

Benefits Of Supplementing With Glutathione

As we mentioned, our glutathione levels start to decline as we age, and supplementing with a quality glutathione supplement is an effective way to ensure that your stores are at an optimal level.

A randomised controlled trial of oral glutathione supplementation on the body published in the European Journal of Nutrition illustrated that daily consumption of GSH supplements effectively increased the body’s glutathione stores.

How To Supplement With Glutathione

Glutathione can be delivered in several ways: Supplements in the form of pills/capsules, intravenous injection, liquid form, transdermal, nano patches or a nebuliser.

You must discuss this with your healthcare provider, as the delivery and dosage will depend on your health status, gender and age.

While the jury is still out on the adequate dose of supplementation with glutathione, many experts will argue that supplementing with NAC may be more effective.

Risks Of Supplementing With Glutathione

There are no risks associated with a diet rich in glutathione-boosting foods. However, you should discuss taking supplements with your healthcare provider as you may experience unpleasant side effects such as bloating, abdominal cramps, and an allergic reaction such as a rash.

Dr Joseph Pizzorno, one of the world’s leading authorities on science-based natural medicine, wrote a comprehensive article on glutathione for the National Library of Medicine.

Here are some key takeaways:

Conclusion and our recommendation

Your health is in your hands. Fill in the gaps created by living in a polluted and stressful environment by committing to a healthy, balanced diet and following a quality supplementing ritual.

Start your well-being journey by looking at our range of high-grade vitamins and supplements that result from years of research to create products that surpass all official industry standards. Epsilon Life N-Acetyl-Cysteine (NAC) is a vegan supplement containing 600mg of NAC per capsule, made here in the UK.

The rewards are whole-body health and optimised longevity.