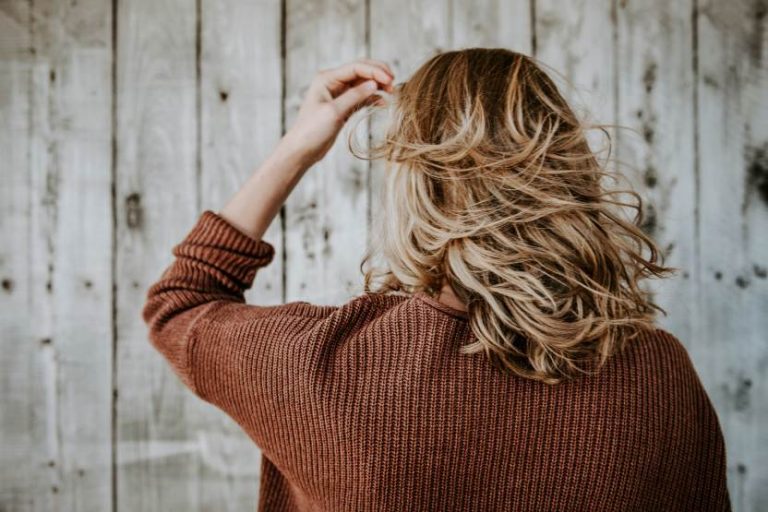 N-acetyl cysteine (NAC) is a cysteine supplement. NAC is available as a dietary supplement in tablet or powder form. Consuming enough cysteine and NAC is essential for a variety of health reasons, like refiling glutathione, your body’s most potent antioxidant.

NAC also aids in the treatment of chronic respiratory diseases, fertility, and brain health. NAC can also be used to prevent acetaminophen (Tylenol) overdose. N-acetyl cysteine, or NAC, is a supplement with many uses and a few downsides. Let’s take a look at them more closely.

The Science Behind NAC

As a supplement, NAC is a powerful antioxidant both in vivo and in vitro. NAC is a forerunner to L-cysteine, which results in glutathione biosynthesis. It directly scavenges free radicals, particularly oxygen radicals.

It is also suggested as a potential treatment option for various disorders caused by the production of free oxygen radicals.

It is a safe and long-lasting mucolytic drug that lowers mucous discharges. It has been used to treat a variety of diseases, either directly or in combination with other medications.

The Role Of NAC in Making Glutathione

NAC, along with two other amino acids, glutamine and glycine, is required for the production of glutathione. One of your body’s most important antioxidants is glutathione which helps neutralise free radicals that harm cells and tissues.

Glutathione serves several functions in the body, including:

What are the Benefits of Taking NAC?

Let’s take a closer look at eight reasons why you should be taking NAC:

Prevention Of Kidney and Liver Damage

NAC aids in detoxification to prevent or reduce kidney and liver damage. It can also help prevent drug and environmental toxicity side effects.

Doctors routinely administer NAC to people who have overdosed on acetaminophen (the active ingredient in Tylenol) to prevent or reduce kidney and liver damage.

NAC aids in the regulation of glutamate levels, the most crucial neurotransmitter in your brain. Normal brain activity needs glutamate, but an excess of glutamate combined with glutathione deficiency can damage the brain. This may contribute to mental illnesses such as bipolar disorder, schizophrenia, obsessive-compulsive disorder (OCD), and drug abuse disorder.

NAC can help relieve respiratory symptoms by acting as an antioxidant and expectorant, loosening mucus in your airways.

Oxidative damage and inflammation of lung tissue cause airways to constrict, resulting in shortness of breath and coughing in people with chronic obstructive pulmonary disease (COPD).

NAC can also help people with chronic bronchitis. Bronchitis occurs when the mucous membranes in the bronchial passageways of your lungs become inflamed, swell, and close off airways to your lungs.

NAC has the potential to treat conditions such as Alzheimer’s and Parkinson’s disease by aiding in the replenishment of the antioxidant glutathione and the regulation of glutamate.

Obesity and high blood sugar levels both contribute to fat tissue inflammation. This can cause insulin receptor damage, increasing the risk of type 2 diabetes.

NAC has also been shown to boost nitric oxide production, which aids in vein dilation and blood flow. This speeds up blood flow back to your heart, potentially lowering your risk of a heart attack.

Infertility affects approximately 15% of all couples attempting to conceive. Male infertility is the primary contributing factor in nearly half of these cases.

NAC has been shown to improve male fertility in some cases and may improve fertility in women who suffer from polycystic ovary syndrome (PCOS) by inducing or enhancing the ovulation cycle, though more research is required.

NAC has been used in clinical practice for people hospitalised with COVID-19 because of its antioxidant and anti-inflammatory properties.

Risks, Side Effects and Interactions

NAC allergies are uncommon, but they do exist. The danger is most significant during NAC infusions. An infusion may cause anaphylaxis 12, a potentially fatal allergic reaction.

The most common side effects of taking NAC orally are nausea, vomiting, and diarrhoea. In the event of anaphylaxis, intravenous NAC should be administered under medical supervision.

Please note that you should not use food supplements in place of a well-balanced diet and a healthy lifestyle. Call your healthcare provider if you believe you are experiencing a side effect from NAC supplementation.

There aren’t many known drug interactions with NAC. It may, however, intensify or interfere with the action of certain medications, including:

Who Should Take NAC?

If your body is deficient in amino acids, cysteine supplementation may be necessary. Or if you suffer from:

When to take NAC — morning or night?

What is the supplement NAC for?

N-Acetyl Cysteine (NAC) is a naturally occurring amino acid that has been shown to have several benefits for the body. These benefits include supporting immune function, promoting liver and kidney health, and improving cognitive function. NAC may also be beneficial for preventing conditions like heart disease and dementia.

However, like any supplement, there are also side effects associated with taking NAC. These side effects can vary depending on the person but may include headache, dizziness, and nausea.

What is The Recommended NAC Dosage?

Because your body can produce small amounts of cysteine, there is no specific dietary recommendation.

The accepted daily supplement recommendation for NAC is 600–1,800 mg.

NAC has a vital role in human health. It is well known for its ability to replenish glutathione levels, and it controls the essential neurotransmitter glutamate. NAC also aids your body’s detoxification system.