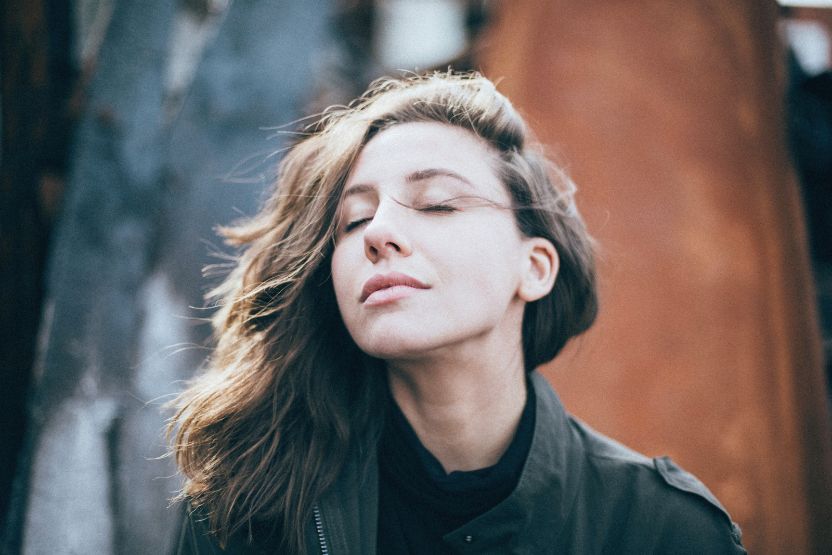 Get Rid of Mucus Now: Remedies, Medicines and Supplements Discussed

You’ve been feeling congested and like you can’t shake the cold. Well, we’re here to help. In this article, we’ll discuss all things mucus: what it is, what causes it, how to get rid of excess mucus, improving respiratory symptoms, and more. We will also discuss when it is necessary to see a doctor for further treatment.

What Is Mucus and What Causes It?

Mucus is a thick, sticky substance that is produced in the nose, mouth, lungs and throat. It is made up of water, proteins, salt and cells that line the airways.

The mucus is important because it helps to protect the lungs from infection, traps unwanted particles and helps to clear mucus and phlegm from the airways.

While small amounts of mucus are normal and healthy, excessive mucus buildup may cause discomfort and difficulty breathing.

When Should You Speak to Your Doctor About Mucus?

You should talk to a doctor if you have excessive mucus production that is not improving with home remedies or over-the-counter medications. Additionally, you should see a doctor if you have other symptoms, such as fever, difficulty breathing, chest pain, or bloody mucus, as these may be signs of a more serious underlying condition.

It’s also a good idea to see a doctor if you have a weakened immune system or a chronic condition, such as asthma or chronic obstructive pulmonary disease (COPD), as these may make you more susceptible to respiratory infections and complications.

What Medicines Can Help Reduce Mucus?

Several over-the-counter and prescription medications can help reduce mucus production and make it easier to clear your airways. These include:

Antihistamines: These medications, such as loratadine and cetirizine, can help reduce swelling in the nasal passages and decrease mucus production.

Mucolytics: These medications, such as acetylcysteine and bromhexine, can help thin mucus and make it easier to clear from the airways.

Corticosteroids: These medications, such as beclomethasone and fluticasone, can help reduce swelling in the nasal passages and decrease mucus production.

It’s important to talk to your doctor before taking any medication to ensure it is safe and appropriate.

Natural and Home Remedies to Get Rid of Mucus

There are also a number of natural remedies that can help get rid of mucus. Here are some of the most popular ones:

There are some supplements that may help reduce mucus production and make it easier to clear your airways. These include:

Quercetin is a natural plant pigment with anti-inflammatory and antioxidant effects. It may help reduce swelling in the nasal passages and decrease mucus production.

Bromelain: This is an enzyme found in pineapples with anti-inflammatory and mucus-thinning properties.

Probiotics: Some evidence suggests that they may help reduce mucus production and improve respiratory symptoms. Probiotics are beneficial bacteria that can help support the health of your gut and immune system. When taken in sufficient amounts, probiotics can help restore the balance of bacteria in your gut and support a healthy immune response. This, in turn, may help reduce inflammation and swelling in the nasal passages, decreasing mucus production.

N-acetylcysteine (NAC): This is a supplement that can help thin mucus and make it easier to clear the airways. It’s also a precursor to the antioxidant glutathione, which may help reduce inflammation associated with mucus production. You can learn more about NAC and its benefits in our dedicated article.

Introducing Epsilon Life’s N-Acetyl-Cysteine (NAC) 600mg Vegan Capsules, formulated and made in the UK for optimal health and performance.

It’s important to note that these supplements may not work for everyone, and it’s always a good idea to talk to your doctor before starting a new supplement regimen.

We hope this article gave you better understanding of mucus and its causes. While it’s always important to consult with your doctor if you are having problems with mucus, there are many natural remedies and supplements that you can use to help get rid of mucus and improve your health.