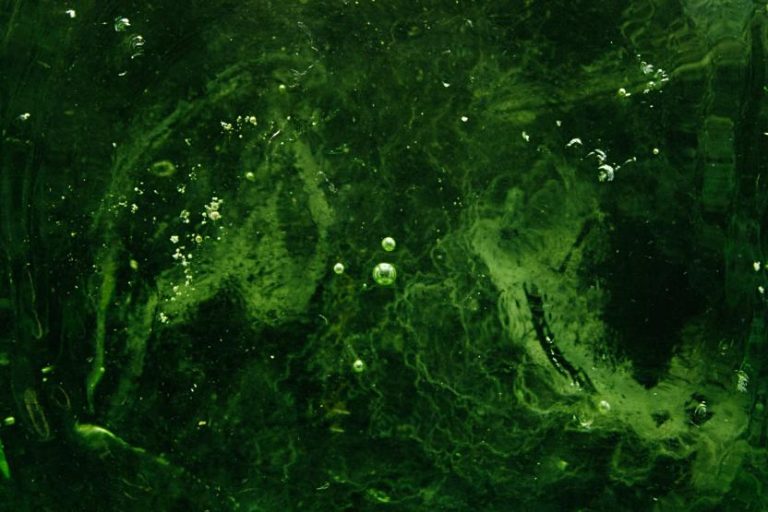 Flaxseed oil, fish oil, and algae oil are promoted as having substantial health benefits. These oils contain omega 3 fatty acids and can reduce heart disease risk factors such as high blood pressure. However, you may be wondering how they differ — and which is more beneficial.

This article defines flaxseed oil, fish oil, and algae oil to determine the best option for you.

Omega-3 fatty acids are essential for the structure and function of cell membranes throughout the body. There are three crucial types of fatty acids:

DHA levels in your eyes and brain are exceptionally high. They also produce compounds known as signalling molecules.

Fish and marine foods contain both EPA and DHA. The richest dietary sources of these fats are herring, salmon, anchovies, sardines, and other oily fish.

We can also find EPA and DHA in seaweed and algae. However, because fish cannot produce EPA and DHA, they must obtain them from microalgae. As a result, algae are the source of omega-3 fats in fish.

When you think of algae, you probably think of the greenish film that forms on ponds and lakes from time to time.

However, you may be surprised to learn that this marine organism is also grown in laboratories for its unique oil, high in omega-3 fatty acids.

Algae comprise 40,000 different species, ranging from single-celled microscopic organisms known as microalgae to kelp and seaweed. All types rely on sunlight or ultraviolet (UV) light for energy and carbon dioxide.

Certain microalgae species are exceptionally high in two types of omega-3 fatty acids: eicosapentaenoic acid (EPA) and docosahexaenoic acid (DHA). As a result, these species are cultivated for their oil.

Algal oil is purified after extraction and used in various applications, including enrichment of animal, poultry, and fish feed.

For example, when you eat omega-3-enriched eggs, chicken, or farmed salmon, these fats are most likely derived from algae oil.

Furthermore, this oil is used as an omega-3 source in infant formula and other foods and plant-based vitamins and omega-3 supplements. 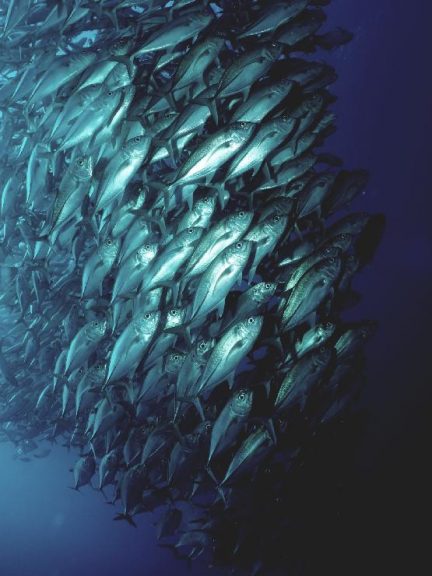 Fish oil is made from fat or fish tissue. It’s typically derived from oily fish like herring, tuna, anchovies, and mackerel. However, it is also sometimes made from the livers of other fish, such as cod liver oil.

Eating around 1–2 servings of fish per week should do the trick. This is because omega-3 fatty acids found in fish provide numerous health benefits, including protection against various diseases.

If you do not consume 1–2 servings of fish per week, fish oil supplements can help you get enough omega-3s.

The flax plant (Linum usitatissimum) is a centuries-old crop that has been grown since the dawn of civilisation. It was first used to make fabric for clothing and other textile goods in the United States.

Flaxseed oil has a wide range of applications. It is commercially available in both liquid and capsule form.

Is Algae Oil As Good as Fish Oil?

Plant-based sources of DHA and EPA (like algae oil) are essential omega-3 fats for your health.

It has the same benefits as fish oil but is a better option if you don’t eat fish, eat a plant-based diet, or can’t stand the taste or aftereffects of fish oil.

There are several vegetarian omega-3 supplement options (or for those allergic to fish). Flaxseed oil, hemp oil, and algae are a few examples.

However, you should be aware that the human body does not utilise the omega-3 fatty acids found in plant sources as efficiently as it does those found in seafood.

Spirulina and other microalgae supplements are thought to be the most effective sources of DHA, which the body can convert to EPA.

We believe that it is critical to protect our oceans and natural resources. Maintaining our oceans is good environmental stewardship, ensuring the omega-3 industry’s long-term growth.

Fortunately, the Marine Stewardship Council (MSC) has certified or is certifying the majority of the fisheries from which fish or other marine omega-3 oils are sourced.

Other fisheries are certified by Friend of the Sea, another well-known certifying organisation.

Our appetite for seafood has outpaced fish reproduction, endangering populations, altering the size of remaining fish, threatening vulnerable species, and causing a systemic imbalance that affects the entire marine ecosystem.

As a result of the fishing industry, hundreds of thousands of sea creatures, including whales, dolphins, and sea turtles, are killed.

Fish farms aren’t always the answer, either. Instead, they can be an environmental nightmare, generating significant waste, releasing toxins into surrounding waters, and endangering local ecosystems when poorly managed.

So, while seafood is an excellent source of omega-3s, the seemingly simple solution of eating more fish isn’t the most environmentally friendly.

Omega-3 fats can be found in various plant foods, including chia seeds, flaxseeds, walnuts, and purslane. And, at first glance, plants appear to be a very sustainable way to get your omega-3s.

Algae-based supplements are environment conscious, ethical, and completely sustainable, so you never have to be concerned about the long-term ecological consequences of ingesting them.

And the best part? Algae oil has the same health benefits as the other Omega-3 sources at a much lower cost to the environment.